"Anything one man can imagine, other men can make real"

"All truths are easy to understand once they are discovered, the point is to discover them"

"There are no solved problems; there are only problems that are more or less solved"

"In questions of science, the authority of a thousand is not worth the humble reasoning of a single individual"

"There is something irreversible about acquiring knowledge; and the simulation of the search for it differs in a most profound way from the reality"

"The first question which we have a right to ask will be, ‘Why is there something rather than nothing?"

Bertolt Brecht, through the mouth of Galileo

"Unhappy is the land that needs a hero"

"I am not discouraged, because every wrong attempt discarded is another step forward" 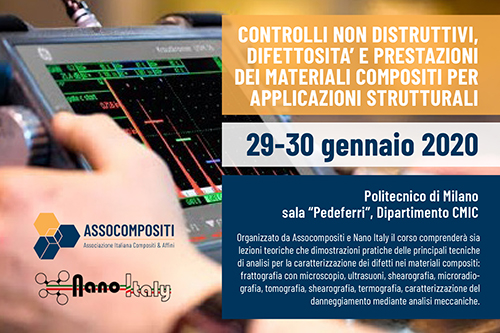 The site of nano things

e-mail: This email address is being protected from spambots. You need JavaScript enabled to view it.